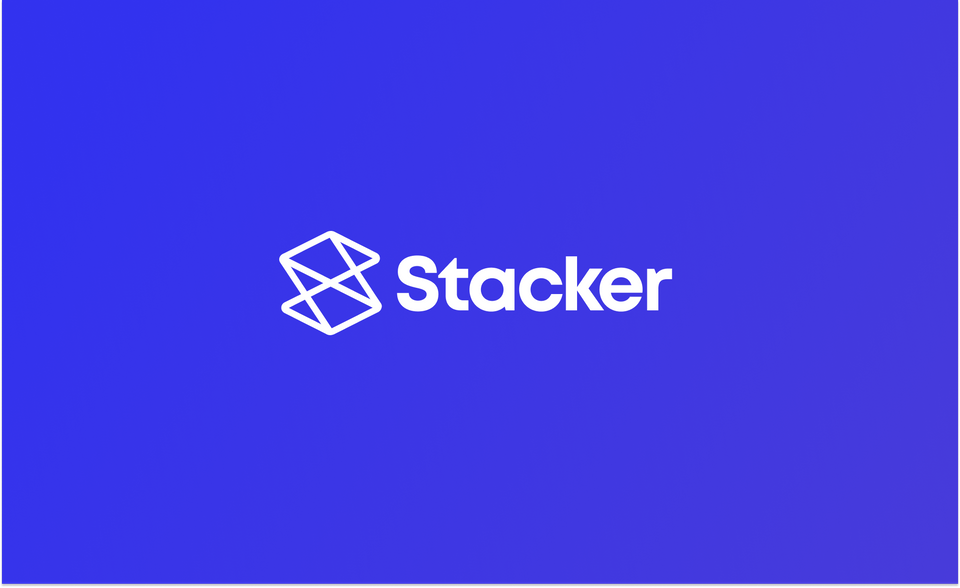 At Stacker we’re on a mission to change how software is made and to enable anyone, not just developers, to create software to power their business. To help us to empower 100k teams to run on software they've created themselves, we're thrilled to announce that Stacker has raised a $1.7M round led by Initialized Capital, with participation from Y Combinator, Pioneer Fund and Makerpad.

With this capital, we're able to expand our engineering and product teams to enable Stacker to be used for more use-cases and empower more business teams to run on software that they've created themselves.

We’re really excited to be partnering with Stacker. There’s a lot of buzz in the no-code space right now, but very few of these products are actually used in real businesses.

What’s so compelling about Stacker is that they’ve worked out how to let people with no technical experience actually create software that helps them in their work.

Stacker is a no-code app builder that lets users connect to their existing data from spreadsheets, databases and SaaS tools, to create working apps in minutes. Michael Skelly and Sam Davyson co-founded Stacker when they saw that existing processes for creating operational software via teams of software engineers just wasn’t efficient or working.

They saw operational teams fighting for space in the engineering roadmap, and often finding the internal tools they desperately needed passed over in favour of core product features. They also saw the frustration the teams felt when tools that were finally delivered weren't fit for purpose, having been built with little input from the people who understand the business need.

Whether it was a tech startup or a large enterprise, the story was the same: the tech teams weren't able to keep up with the demand for custom software to help people do their jobs.

The solution isn't to add more developers: it's to give the power to create the software to the people who have the need.

Companies and teams right now are having to contend with a digital transformation or risk falling behind. Organizational overhauls in digital capabilities can be massively expensive, developing web apps to solve real problems for real users can be incredibly time consuming, and sometimes multiple developer teams are going through immense churn only to reinvent the wheel or create duplicate features.

According to an IBM study reported in Forbes, 84% of digital transformations fail to deliver their expected benefits, and in 2019 Harvard Business Review reported that lack of digital capabilities within the wider organization was one of the top 2 reasons for failure.

When it comes to building the apps and tools of the future, Stacker aims to make web app development intuitive and fast - with coding being optional to allow teams across the business to be able to create tools themselves.

Market-leading customer data platform Segment uses Stacker to create a fully self-serve experience for customers on their Startup Program to access and redeem the program's benefits.

Using Stacker has allowed us to create a self-service experience for our customers and streamline the workflow for our team.

We were able to create a fully functional web portal ourselves without needing any engineering resource.

Stacker makes it possible for people with no technical experience to create the software they need. It does that by allowing them to connect to existing data in spreadsheets and SaaS tools and automatically creating an app based on that data. This means that someone can go from an idea to a launched app in a single day, rather than months, and can do it themselves, rather than spending hundreds of thousands on expensive development resources.

Every company will need to run on their own software in order to stay competitive.

While Stacker is a no-code app, we also like to think of ourselves as, “beyond code” - helping companies and non-developer teams to be limitless in their ideation and giving them a way to build the tools and platforms for the future just like developers do today.

Build your own app in minutes

No designers, no developers & no drama.
Get started 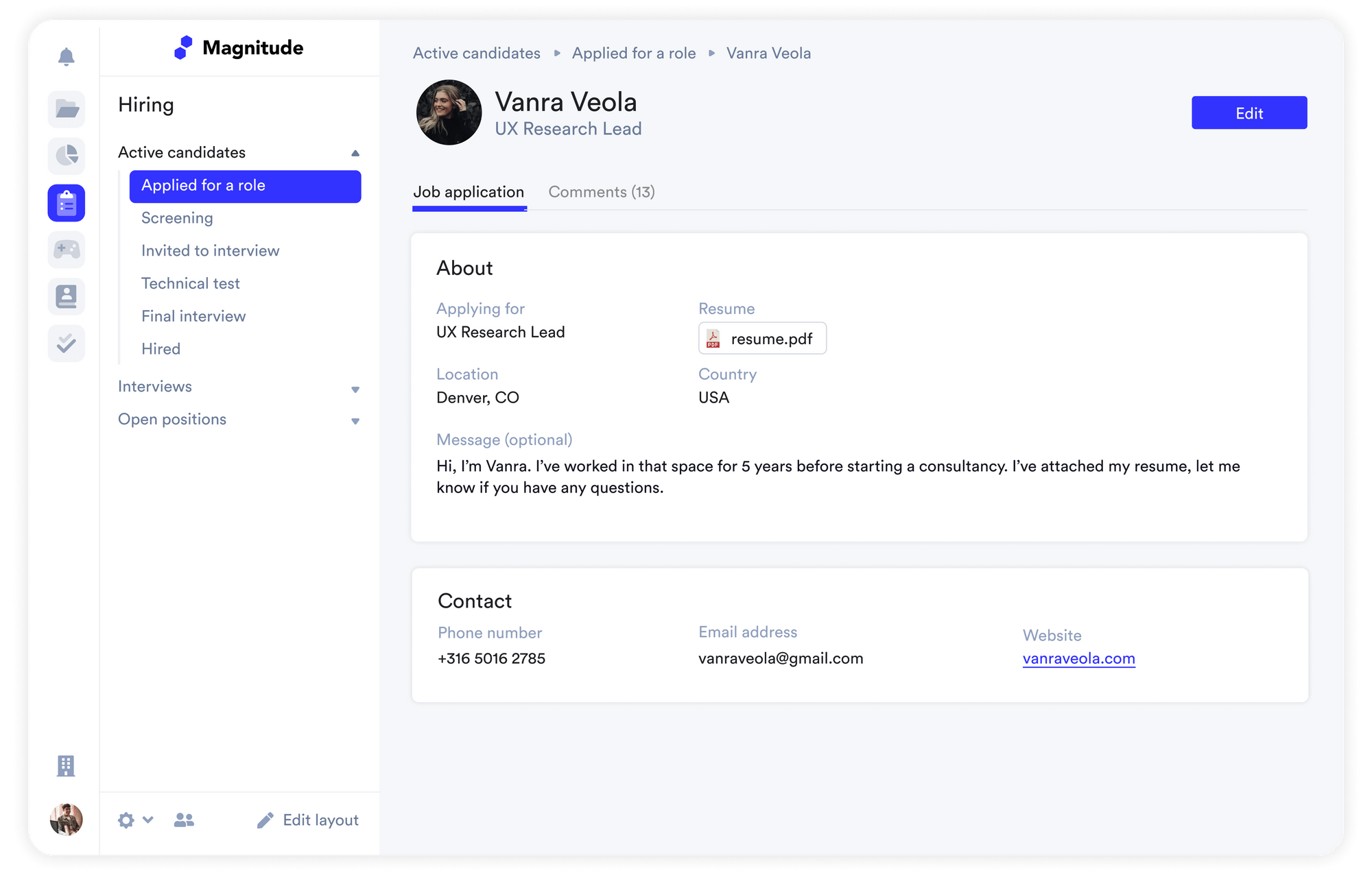