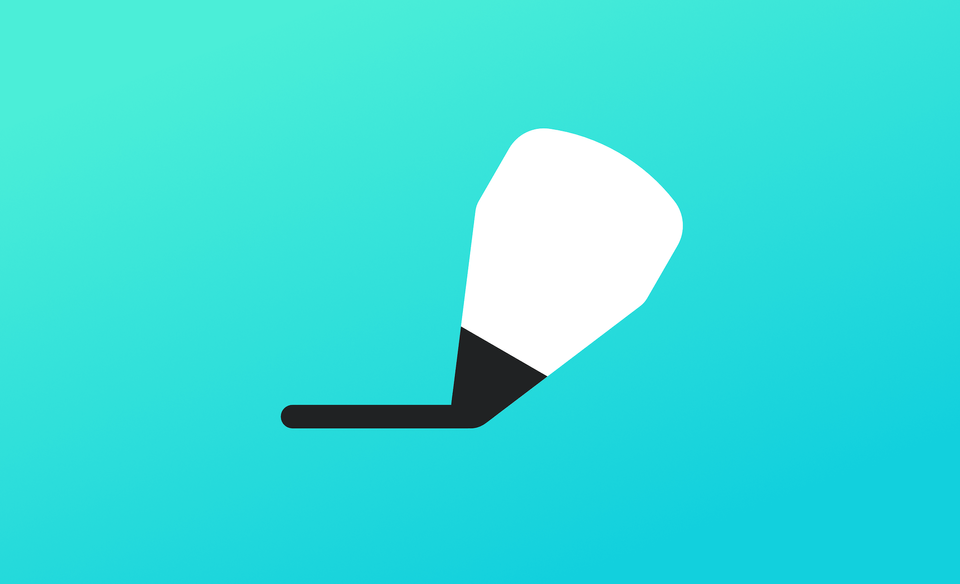 I think that “code” and “programming” are actually two totally different axes, and for some reason we’re only talking about one.

For example, most Excel users will be using some code when they add formulas to their spreadsheets. But that doesn’t stop it from being one of the most powerful tools out there for non-developers.

On the other hand, even though a lot of the no-code platforms right now allow you to theoretically achieve huge amounts without code, using drag-and-drop page designers and flowchart builders, you’re still doing programming.

In fact, we use similar interfaces in tools designed to teach kids how to program; tools like MIT’s scratch let them drag and drop blocks instead of writing code. But they’re still having to think about loops and variables. 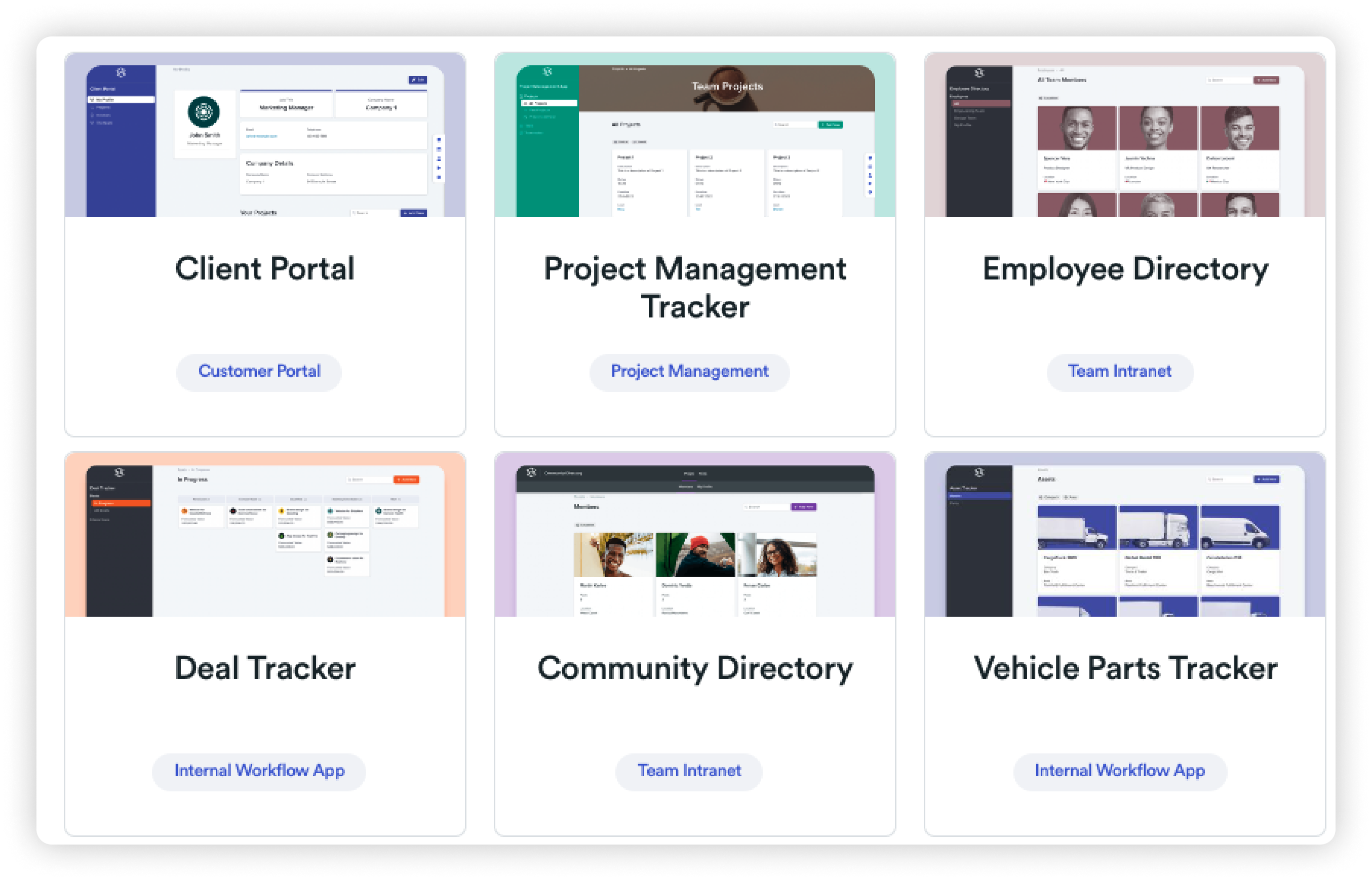